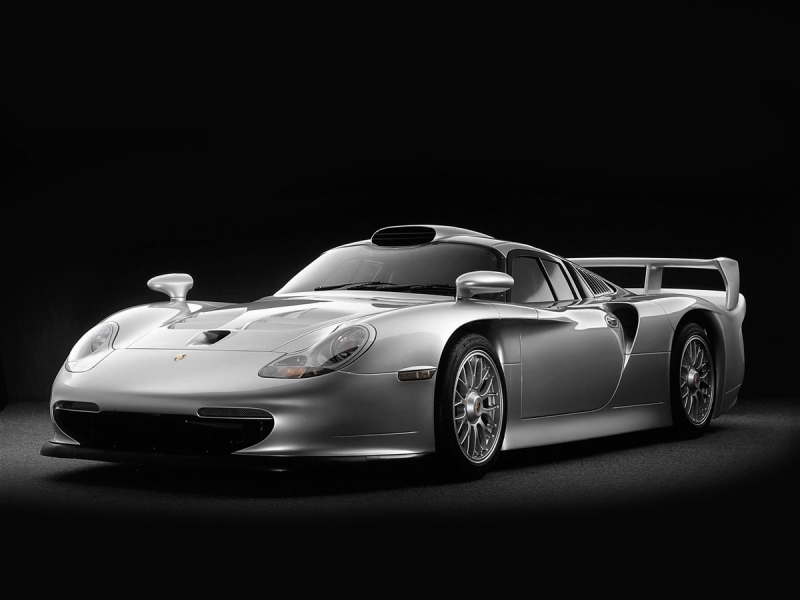 If you're very lucky and have enough money than you can definitely be the owner of this Porsche 911 GT1. This is the only model converted for street use and will be sold at an RM Sotheby's auction in Monaco for $3,14 million ($2,77 million). 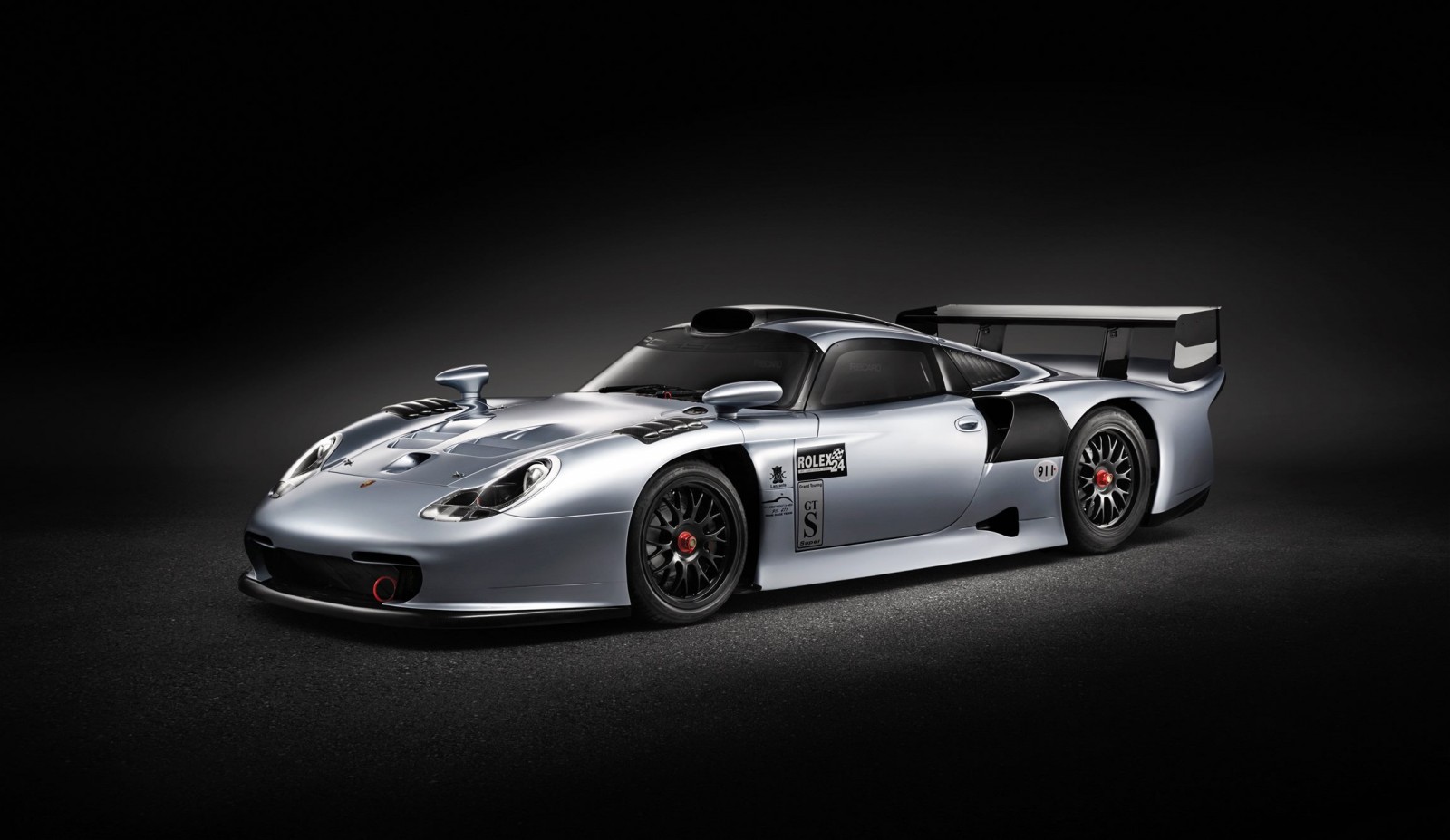 The same firm that converted McLaren F1 race cars for street use will now convert this Porsche, the company's name is Lanzante.This car had only two previous owners and it will be offered for the first time at a public event in Monaco. We are convinced the price of the car will only rise from year to year, and there will be many other costumers willing to own this super vehicle. Considering how much people appreciated the McLaren F1 and Ferrari F40, while 911 GT1 is much rarer, we predict much-more popularity to this model. 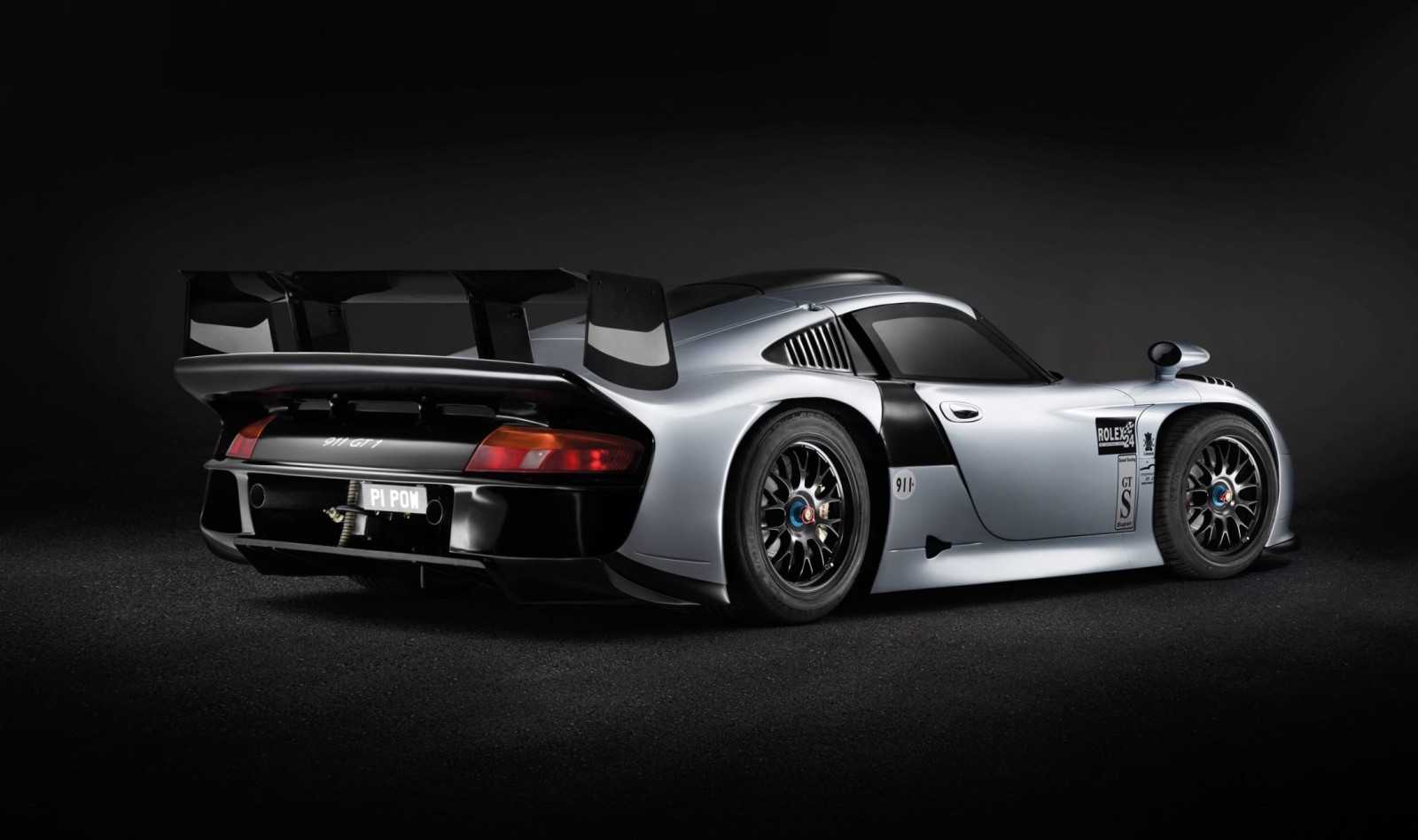 This vehicle with chasing number GT1 993-117 was built in 1997. We can call it one of the winningest examples of its breed, it dominated the Canadian Gt Championship from 1999 to 2001 and also performed perfectly at Sebring. The car won 13 out of 31 starts which of course is a big plus that will add more interest on it. If you're thinking about its features, than the model wins here again with a twin-turbocharged 3.2 liter flat-6 engine delivering over 600 horsepower. The engine is mounted behind the cabin and spins the rear wheels via a 5-speed manual transmission.This evolved model will also feature some aerodynamic mods at the front, and of course a new headlight design will resemble the units on the 996-series Porsche 911. The original GT1 was styled more like the 993-series 911. 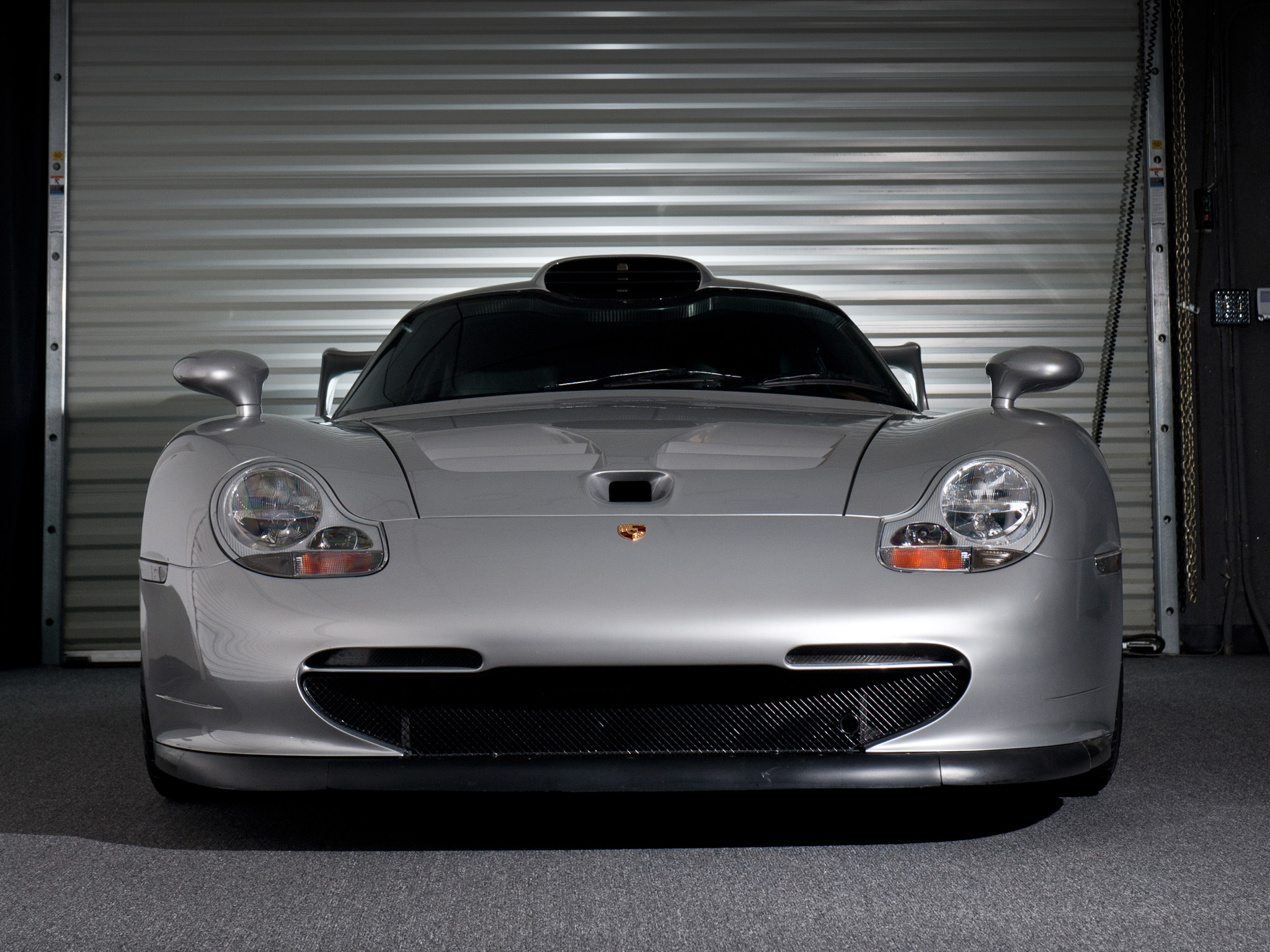 Buy a car at RepoKar this Winter

A Perfect Car for a Perfect Fall from RepoKar.com